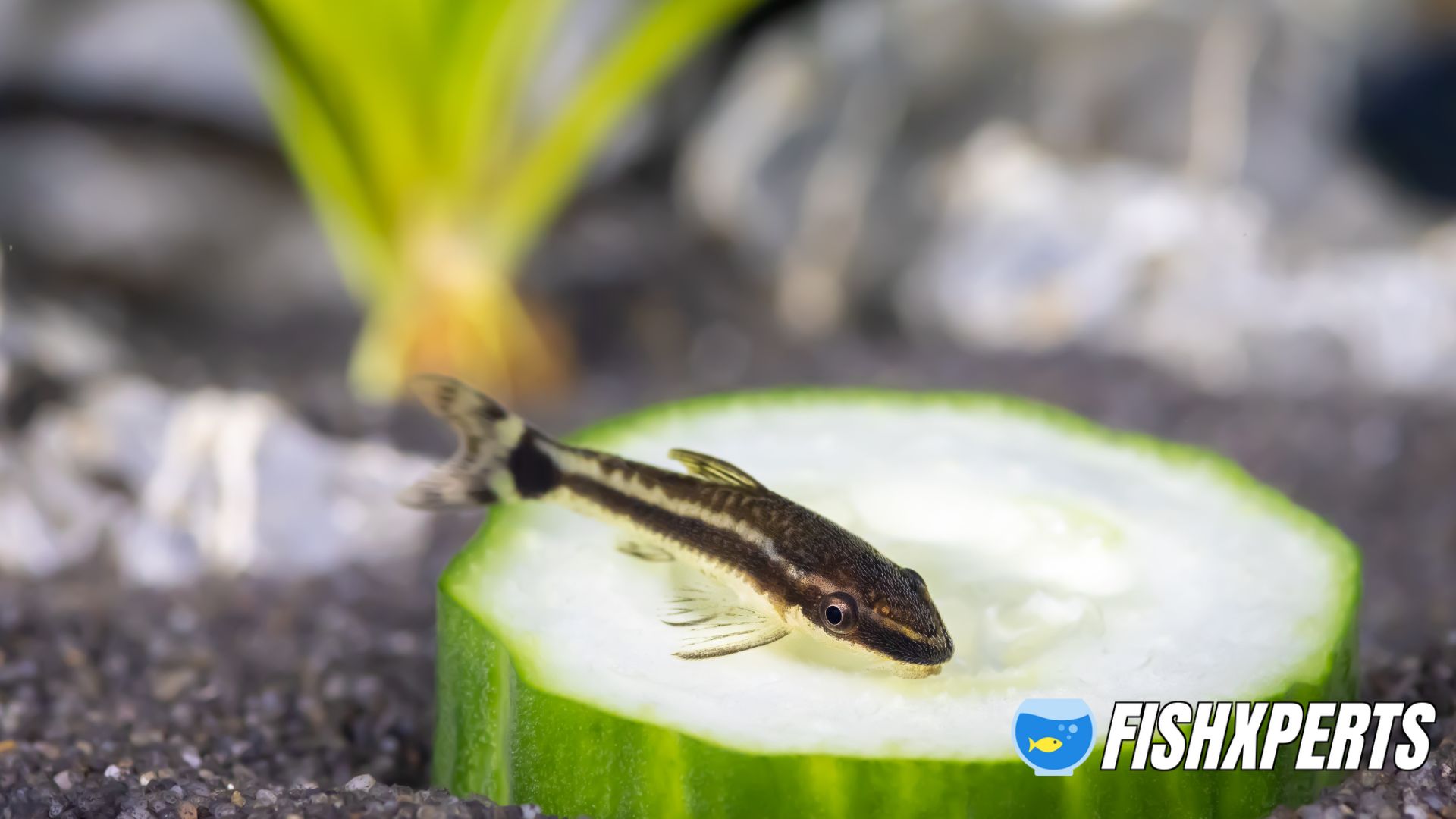 It is a bottom-dweller that feeds on algae. The Otocinclus catfish is a hardy fish that is easy to care for, making it a good choice for beginner aquarists.

Otocinclus catfish are a great addition to any freshwater aquarium. They are small, peaceful, and do a great job of keeping your aquarium clean.

Here are some tips on how to care for your otocinclus catfish:

With proper care, your otocinclus catfish will thrive in your freshwater aquarium!

The lifespan of an Otocinclus catfish is typically 5 to 7 years. However, some have been known to live up to 10 years in captivity. The key to a long and healthy life for these fish is a clean and well-maintained aquarium.

Otocinclus catfish are small, peaceful freshwater fish that make great additions to any aquarium. They are brown or green in color, and have a black stripe running along their sides. They typically reach a length of 1-2 inches (2.5-5 cm).

Otocinclus catfish are very active, and are constantly swimming around the tank. They are also very good at hiding, and will often be seen hiding among the plants in the aquarium.

Otocinclus catfish are small fish, with an average length of around 2.5 cm (1 in). However, some specimens can reach up to 4 cm (1.6 in). They are one of the smallest species of catfish in the world.

Otocinclus catfish are native to South America, where they are found in freshwater rivers and streams. They are a popular choice for aquariums because of their small size and peaceful nature. They are also known as “dwarf suckermouths” or “oto cats”.

Otocinclus catfish are omnivorous, and in the wild they feed on algae, small invertebrates, and detritus. In the aquarium, they should be offered a variety of foods, including algae tablets, blanched vegetables, and live or frozen foods.

Due to their small size, Otocinclus catfish are vulnerable to predation from larger fish. They should be kept in an aquarium with other peaceful fish that are too large to be eaten.

When setting up an aquarium for Otocinclus catfish, it is important to create a habitat that is similar to their natural environment. These catfish come from fast-moving rivers and streams in South America, so they are used to a lot of water movement.

As such, a aquarium filter with strong water flow is a necessity. In addition to a filter, an aquarium air pump can also be used to create additional water movement.

Otocinclus catfish are also used to living in groups, so it is best to keep them in groups of 5 or more. When kept in groups, these catfish are much more active and tend to show their best colors.

Aquarium water parameters are measurements of chemical and physical characteristics of water. These measurements are taken to ensure the health of aquatic life and to maintain proper water quality in the aquarium.

Third, Otocinclus Catfish are a bottom dwelling species and prefer to stay close to the bottom of the tank. It is important to choose decorations and plants that are not too tall or that do not havesharp edges that the Otocinclus Catfish could hurt themselves on.

Some great choices for decorations and plants for an Otocinclus Catfish tank include:

Otocinclus catfish are a nocturnal species, meaning they are most active at night. For this reason, it is not necessary to provide them with strong or direct light during the day. A low-light or fluorescent aquarium light will be sufficient.

During the night, however, you may notice your Otocinclus catfish becoming more active. They may even come to the surface to feed on algae or other food sources. If you have a night light in your aquarium, it will help you see your fish and also provide them with some light to see their food.

When setting up a tank for Otocinclus Catfish, it is important to include a good filtration system. This fish is very sensitive to water quality and even the slightest change in water parameters can cause stress and illness. A well-filtered tank will help to keep the water quality stable and reduce the risk of illness.

There are a few different types of filtration that can be used in an Otocinclus Catfish tank. The most common type of filtration is mechanical filtration, which removes physical debris from the water.

This is important in an Otocinclus Catfish tank because these fish are very sensitive to water quality and even the slightest change in water parameters can cause stress and illness.

Chemical filtration is especially important in an Otocinclus Catfish tank because these fish are very sensitive to water quality and even the slightest change in water parameters can cause stress and illness.

Otocinclus catfish are relatively hardy fish, but like all fish, they are susceptible to a number of potential diseases.

The most common potential diseases include:

Columnaris – This is a bacterial disease that affects the skin and fins of fish. Symptoms include ulcerations, fin rot, and white patches on the skin. Columnaris is difficult to treat and can be fatal.

Hexamita – This is a parasitic disease that affects the digestive system of fish. Symptoms include appetite loss, weight loss, and lethargy. Hexamita is difficult to treat and can be fatal.

If you suspect that your fish are sick, it is important to consult a veterinarian who is experienced in treating fish.

Otocinclus catfish are omnivorous, meaning they will eat both plant and animal matter. In the wild, they primarily feed on algae, but in the aquarium, they will also accept other foods such as brine shrimp, bloodworms, and pellet food. It is important to provide them with a variety of foods to ensure they are getting all the nutrients they need.

When choosing a food for your Otocinclus catfish, look for something that contains algae or other plant matter. This will help them stay healthy and prevent them from getting sick. You should also avoid foods that are high in fat or protein, as these can lead to health problems for your fish.

They are best kept in a group of at least six fish, which will help them feel more secure and less likely to be bullied by other tankmates.

Some good tank mates for Otocinclus catfish include:

Otocinclus catfish are known to reproduce in the wild during the rainy season. During this time, the males will build nests out of plant matter and gravel near the shoreline.

In the aquarium, Otocinclus catfish can be bred year-round if the water conditions are right. To induce spawning, the aquarist can raise the water temperature to around 82 degrees Fahrenheit and add a small amount of water daily to simulate the rainy season.

The male will then build a nest and the female will lay her eggs in it. Once the eggs have been fertilized, the male will protect the nest until the eggs hatch and the fry are able to fend for themselves.

How Many Otocinclus Catfish Can You Put In A Gallon Tank?

You can put a maximum of five Otocinclus catfish in a gallon tank.

How Often Should You Feed Your Otocinclus Catfish?

As with all fish, it is important to feed your otocinclus catfish regularly to maintain their health and vitality. These fish are relatively small and have a very fast metabolism, so they should be fed 2-3 times per day. A good rule of thumb is to feed them as much as they can eat in 2-3 minutes.

Are Otocinclus Catfish Lonely Or Societal In Nature?

Otocinclus catfish are a schooling species, so they do best when kept in groups of at least 6-8 fish. They are relatively peaceful fish, but can be nippy towards tankmates that are much larger than them. Otocinclus catfish are also known to be shy and may hide if they don’t feel comfortable in their environment.

Does Otocinclus Catfish Produce A Lot Of Waste?

No, otocinclus catfish are not lonely or societal in nature. They are peaceful, hardy fish that do well in groups. In the wild, they live in large schools and in the aquarium, they should be kept in groups of at least 5. They are not territorial and get along well with other fish.

Are Otocinclus Catfish aggressive or peaceful?

Otocinclus catfish are generally peaceful fish that do well in community tanks. They are not aggressive and will not bother other fish in the tank.

If you’re thinking of keeping otocinclus catfish, you should be aware of the potential diseases they may face. Some of the most common diseases include bacterial infections, fungal infections, and parasites. While these diseases can be treated, they can be deadly if not caught early. If you’re prepared to deal with these potential diseases, then keeping otocinclus catfish can be a rewarding experience. 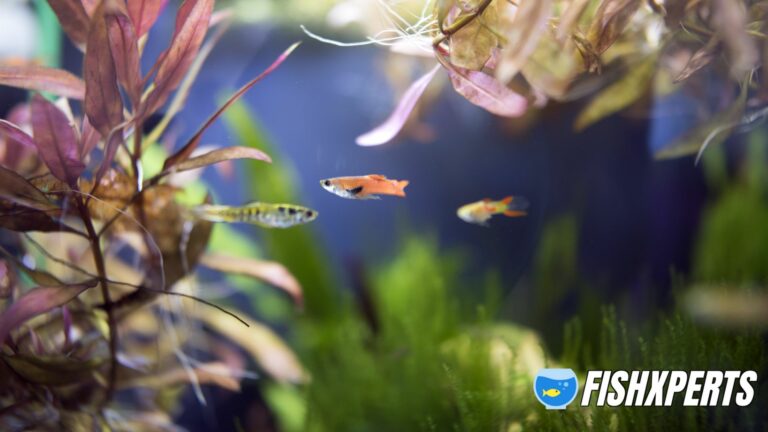 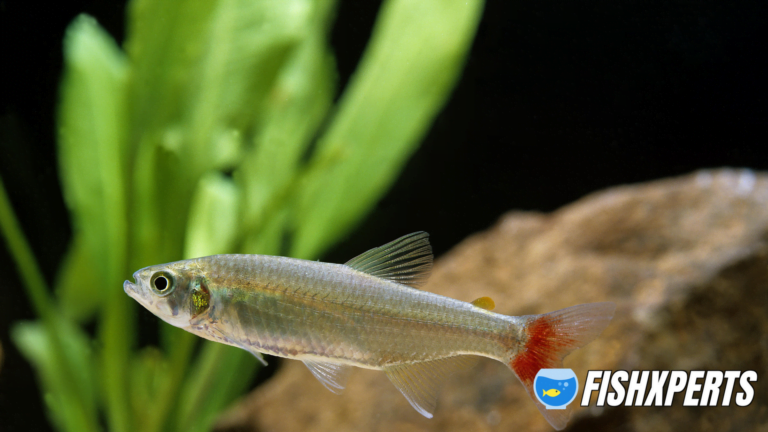 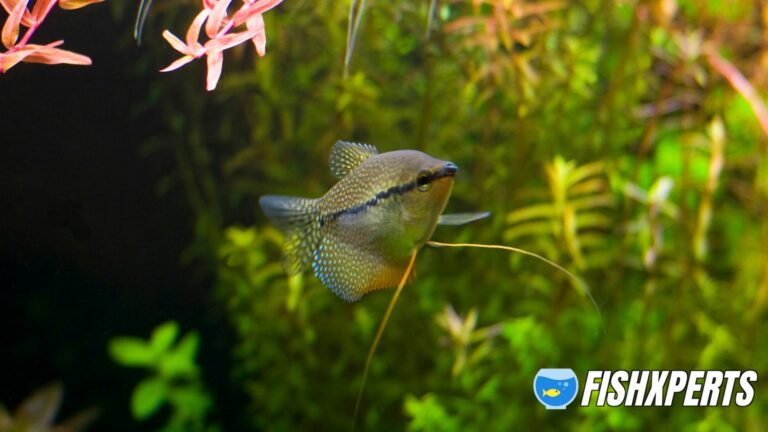 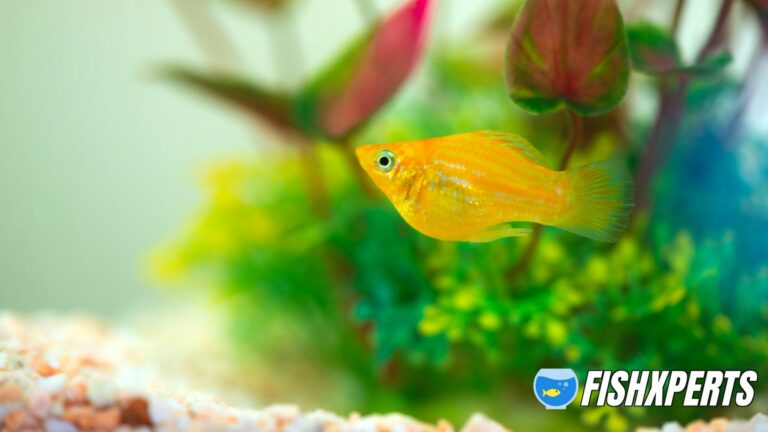 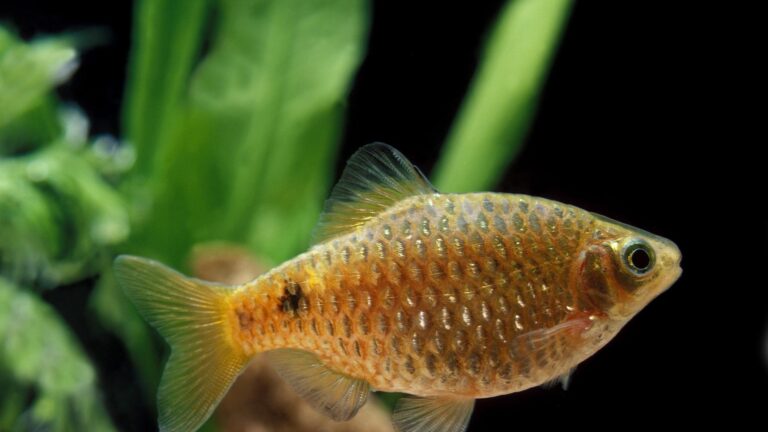 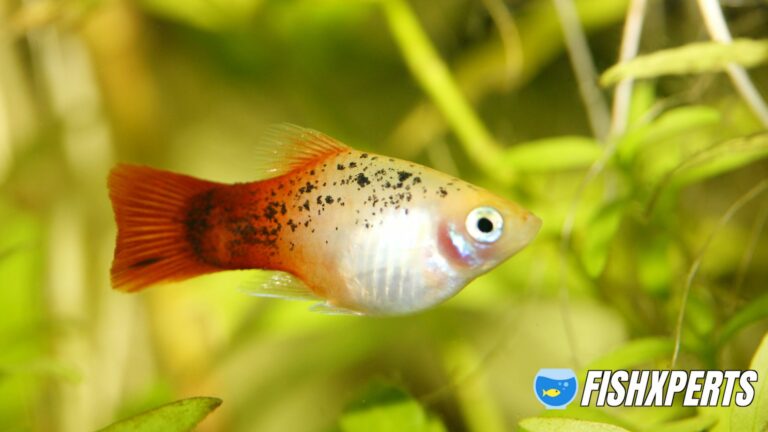