It is most important to know and understand behaviour of your fish just like any other pet.

The way your fish acts and behaves gives you clear idea about the health and environment your fish is living in like maintenance of aquarium water and many more things. Some most common fish behaviours are explained as follows:

When fish are introduced to new aquarium, most fishes show hiding as their natural and most common behaviour.

Many fish are show agression as their natural behaviour and always defend their territorial space till death. Some fish are not compatible to fit and house in the same aquarium and therefore they are almost seen fighting with other fishes.

Fish generally swims erratically while playing or exercising but a consistent act of play or exercise will mean a stage where your fish can be unhealthy because of  bad quality water.

Tired and lethargic fish can be due to many factors. Most common reason is improper water temperature. If  water is too hot or too cold, your fish will be very inactive. Other causes may be overfeeding or improper water quality.

Sitting on the Bottom

Fish may seen gasping for air at top of the aquarium and it can be due to improper water quality or due to insufficient dissolved oxygen in the water. Testing your water and considering an aerator for your water tank will solve the problem.

These activities are followed by care of the eggs and young involving one or both sexes. There are phases in the breeding cycle which describes beahaviors of fishes: prespawning, spawning, and postspawning behaviours of males and females fishes:

Parrot fishes and wrasses are among ambisexual fishes in that they have two distinct patterns of spawning. In fact, group and pair spawning may even occur in the same species.

A frequent pattern of spawning behaviour among teleosts is the annual aggregation of males and females, often in distinct places and involving migrations to special locations where spawning itself occurs.

Some species are first males and then females and certain others turn from females to males in the course of their life histories. The phenomenon is called sex inversion.

At the outset teleost fishes are the only group among vertebrates in which spontaneous sex inversion occur. This deviation from the usual reproductive pattern in vertebrates poses problems broadly related to genetics, developmental physiology, comparative ethology, and evolution.

Swimming, of larvae may differ somewhat from adults.Tail beat amplitude and tail beat frequency are continuously modulated in larvae whereas in adult fishes amplitude is modulated less frequently, except during accelerations.

Several molecules stimulate both smell and taste organs, but behavioural responses to these stimuli can be very different.

Both appetitive and consummatory phases of feeding behaviour are subject to environmental and endocrine stimuli and specifically to hunger state.

Food density requirements have been estimated from behavioural search models . These models in their simplest form require an estimate of ration, swimming speed, perceptive field, and feeding success with many other parameters added as complexity increases.

searching abilities increase markedly with growth, since speed, capture success rates, and perceptive distances are functions of length or age.

There are a number of potentially useful strategies which a fish might adopt to gain protection against predators during the period of adjustment.

hardly a satisfactory hiding place. Bluegills, do not even seek the bottom but will stay in a corner with contact on each side of the head. A number of fish such as the flounders are able to bury themselves very quickly in sand. 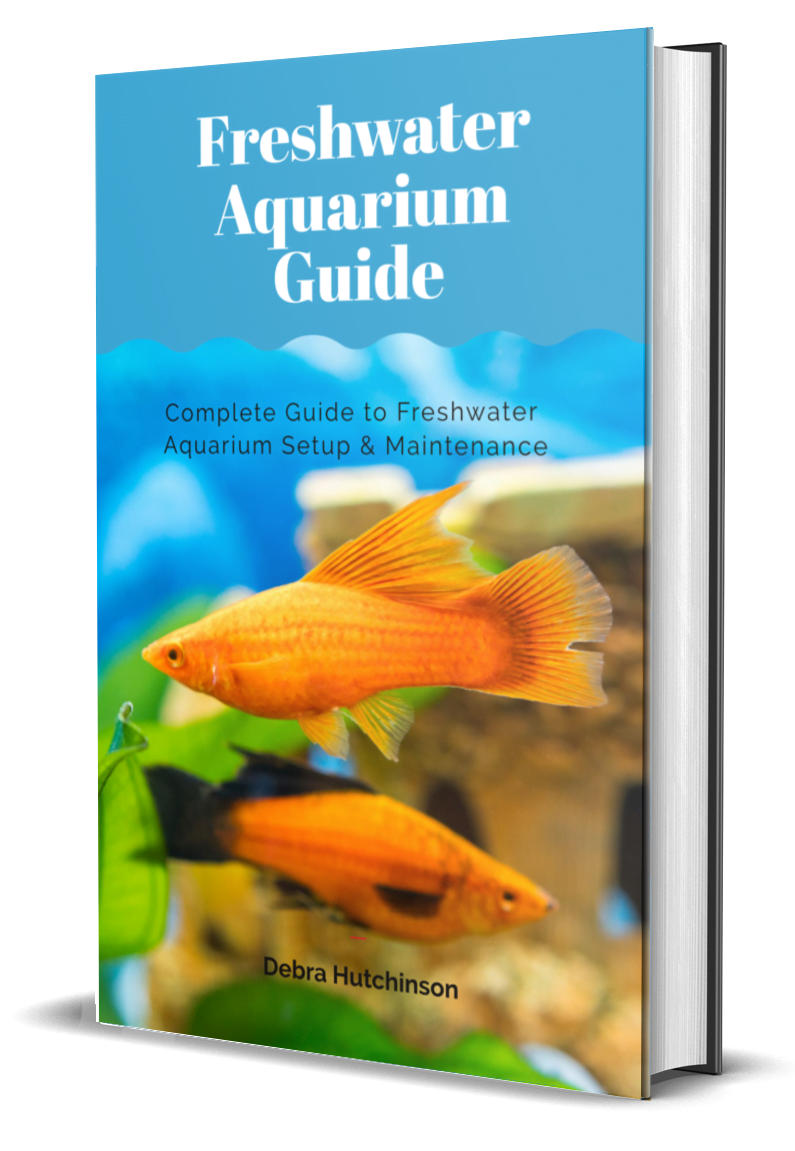